This is the annual photo of the King’s College Choir taken in 1963.

It was at about this time that the college decided to accept the gift of the superb and gigantic Adoration of the Magi by Rubens and I can remember when the magnificent oak cladding at the west end of the chapel was taken down to put the painting above the altar, leaving the walls round the altar quite cold and bare. It was at this time that the ancient triple candlesticks on the choirstalls were replaced by the very elegant and slightly larger ones with electric lamps in the base that are in use today.

However, we were excited when we learned that the workmen had discovered some medieval graffiti on the walls, though when we went to look, there wasn’t much to write home about. Looking back, I think that the work of reshaping the west end was magnificently realized – and in record time. The altar certainly gained by the change and brought the chapel into the modern age.

It was then that Roy Goodman, Paul Santer and I were auditioned for the part of soloist for the Miserere by Allegri which we sang in one of the side-chapels between the choirstalls and the altar. Roy was chosen and did a fantastic job – I thought he had nerves of steel.

I can still remember the smell of chlorine that the purple-coloured Roneo’d pages gave off that we sang from : I still don’t know who was responsible for the edition that became so famous. The concept of copyright wasn’t as strong in those days apparently – but neither were photocopiers. 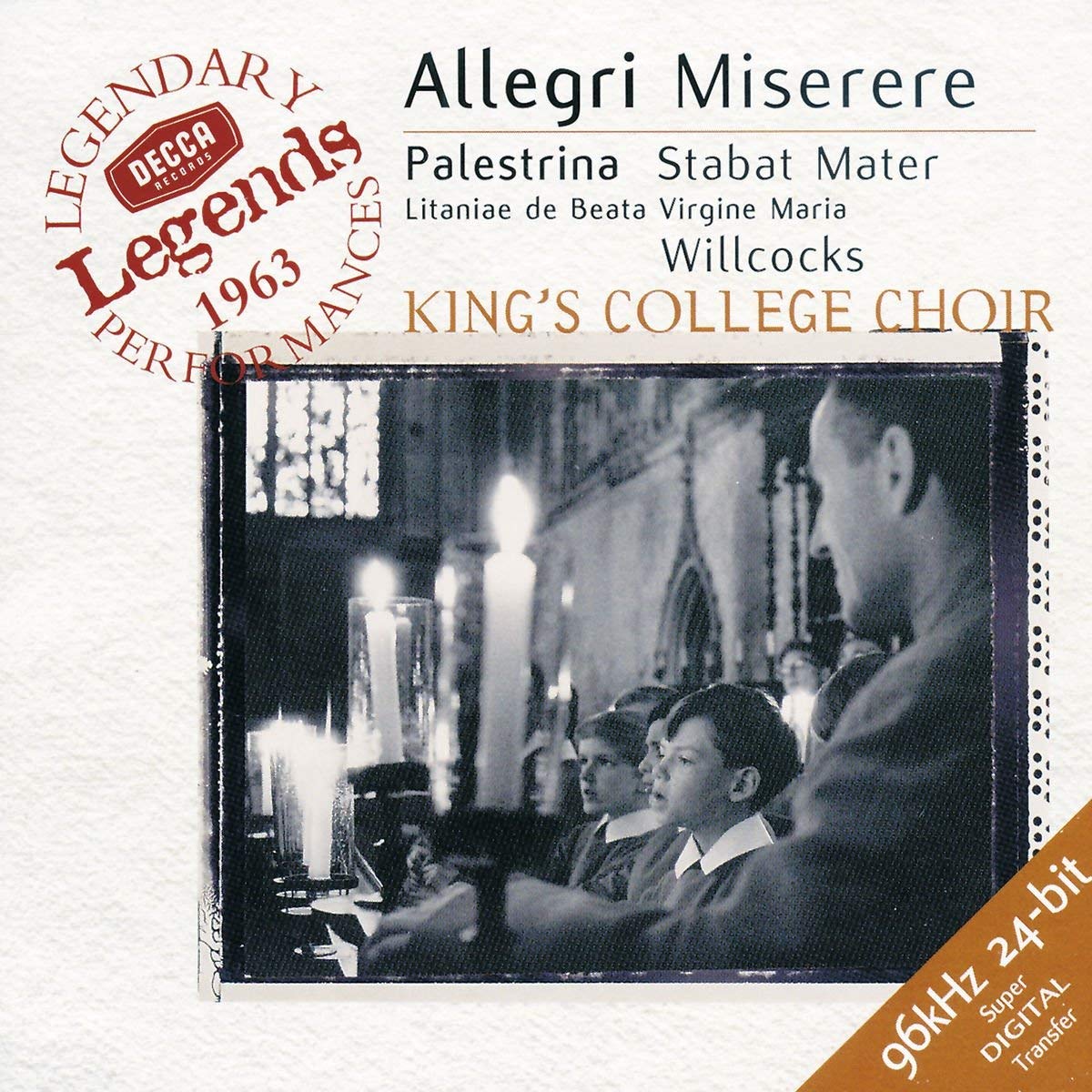 Little did we know it would still be selling ! You can see from the photo that the candles haven’t yet been electrified : we still played with the wax that dripped off on to the desks. We also used to use the candle-ends to wax the rims of our Eton collars after they came back from the laundry. The collars were very stiff and when they frayed, fairly cut into our necks. You had to suck the ends, too, in order to push the collar studs through.

In the photo of the Cantoris trebles, you can clearly see John Laing and, in the middle, Bob Chilcott.

Attente by Michel Temim. A portrait of the musician.

This portrait volé of me by the French artist  Michel Temim  was discovered by a member of staff at the (Frédéric Chopin) conservatoire who had seen it in a restaurant. It was part of an exhibition of the artist’s works near the Paris Stock Exchange (la Bourse) and was presented to me by the professors at the Conservatoire on my retirement. It hangs in my drawing room.

And yes, I do stop at traffic lights.