I have always been fascinated by organs and harmoniums and by what they do rather than how they’re made. From as early as I can remember (it started when my parents took us on holiday and visited those wonderful Norman churches you find in the South of England), and not much interested in history at that age, I would “have a go” on the instrument I found there.

I think that playing the harmonium gave extra pleasure of the feeling that I was going somewhere as I pumped the pedals, like those rather expensive toy cars that one saw in the toyshop windows, that you could actually get in to.

It was however when I became a chorister at King’s College, Cambridge that I realised that I was indeed a musician and the bond was sealed between me and the church, a bond unbroken over the course of my career.

So when I had finished my secondary schooling at Brighton College, where we were fortunate enough to have two full time music teachers, a brilliant music room and a chapel with a decent organ, I went to study at the Royal College of Music with Nicolas Danby who got me my first engagement as one of ten “Organists for the Seventies” in the Festival of the City of London in 1970.

To cut a long story short, I moved to France after my studies at Cambridge and taught English, not quite seeing the point of doing exactly what lots of others were doing quite well. More to the point, music had chosen me, but I had not chosen it. A choice had to be made. (…)

Fast forward to 1987 and my election to the post of organist at the magnificent Reform Church of Pentemont in the 7th arrondissement, just behind the Assemblée Nationale (Houses of Parliament). And its Cavaillé-Coll organ, recently restored by the master organ-builder Yves Fossaert.

This post offers me the possibility of playing music that the service inspires : translating into sound the light of the spirit in all its dimensions and forms it takes in the course of the services I accompany.

The improvisations that come to me through the mysterious organ of the mind are not always inspired. But it sometimes occurs that a very banal thought, like the falling 4th of the horns in the wonderful second movement of Beethoven’s Pastoral Symphony that I remember Igor Markevitch explaining as an evocation of the land and the countryside, produces unexpected results. 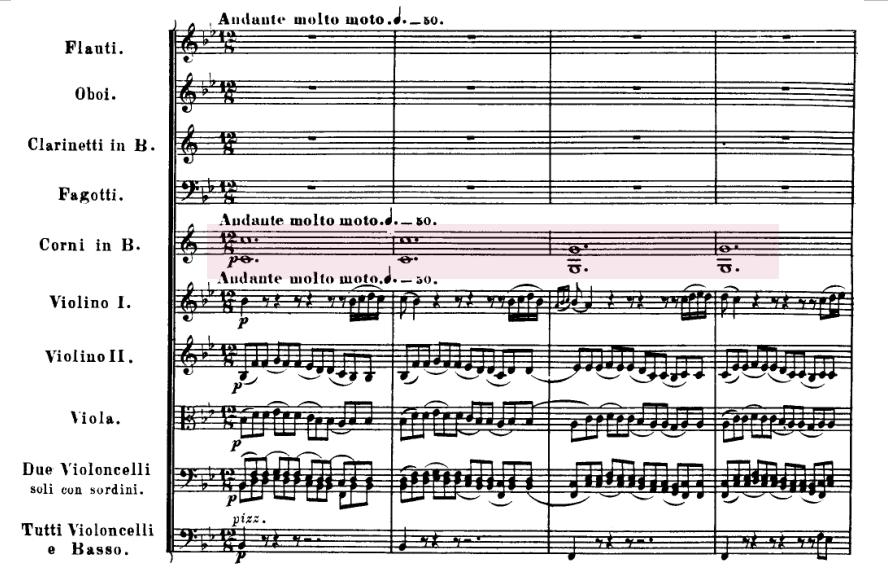 I can remember sitting at the organ in the Cathedral at Le Puy en Velay and wondering what on earth I was going to be able to improvise on when the idea came into my head of using the same motif in the pedals. After I had finished, it was over, I thought how ridiculously trite it had been.

But to my surprise when I came down from the organ loft, people asked what the piece was that I’d played.

We don’t always understand what we do.

Sometimes, people ask if I have recorded my improvisations. To which I reply that I prefer them to be memories than to clutter up the world with recordings that they won’t listen to anyway. They’re just flowers. And to echo the thoughts of Ian Brennan, why add to the confusion of mediocrities by recording something that was never supposed to last. Bach didn’t.