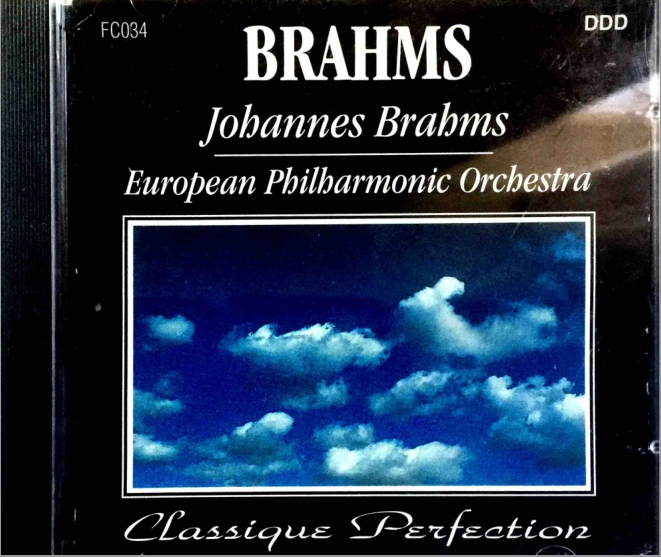 Cost isn’t always the best way to judge the value of something. This was particularly true of records and CDs (that we used to buy before mp3s came along and knocked them for six).

One can still find all sorts of treasures in the cheapest categories and clearance lines of the few existing record shops which are sometimes more interesting than much of what we listen to on radio or read about on internet or in music magazines.

One such recording is of Beethoven’s 5th by Paul Kletzki with its vigorous chordal acciaccatura (an appoggiatura triad of the dominant G major crashing into the tonic chord of C at 6:24 in the recording of the last movement below) at the beginning of the last movement between the woodwinds and horns on one hand and the combined forces of the strings and brass on the other.

Most recordings pull the punch at the critical moment and back off from the dissonance, perhaps to spare our delicate ears. Not a sentiment I imagine Beethoven would have approved of, since that was the whole point.

But probably the greatest discovery of all  was the twopenny (5 Francs in a supermarket) record issued under the fly-by-night “Classique Perfection” label where the jacket proclaims Brahms’s Opus 116 to 119 played by the … “European Philharmonic Orchestra”.

Did anyone actually listen to the recording before they put it on sale ? 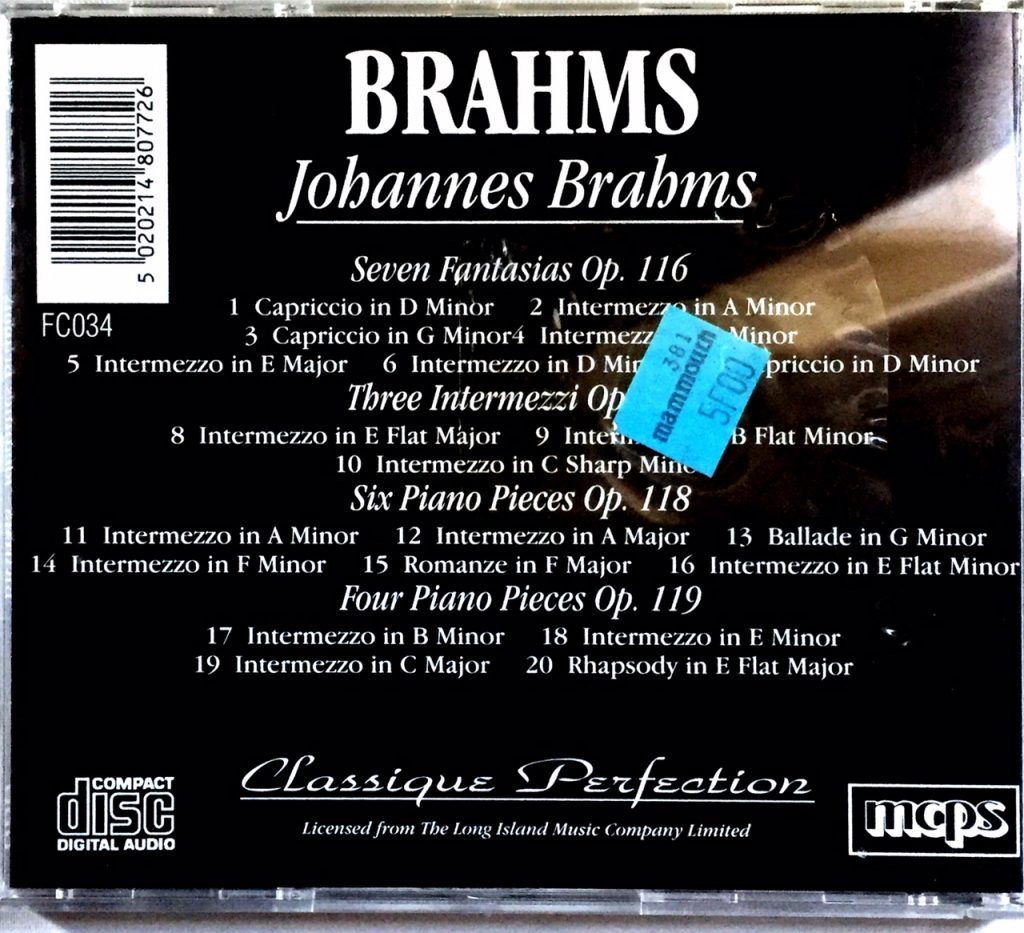 The pianist’s playing is luminous, with a clarity of musical thought almost unique for this repertoire. All the rhythmical implications seem to be realized in what is a defining reading of these magnificent works and one which informs our own thinking about the music (although there is not one jot more than the composer asks for).

Listen to the first movement (Capriccio in d minor) : 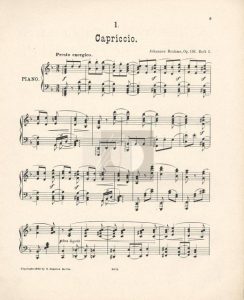 This remarkable pianist is not the only one to think “outside the measure”, just as the composer does.

But by avoiding the exaggerated use of rubato (the pianist’s use of hesitation as a means of showing his own – the pianist’s – expressive qualities which disrupt the flow of the music), he allows us to follow the train of musical thought Brahms is so keen to share with us.

Which suggests that value is sometimes in inverse proportion to the cost.

PS : The musician in question, I discover via Shazam, was a pupil of Hindemith. His name is Walter Klien.