When I was at school, one of the set works for the A-level exam in music was the Four Seasons by Vivaldi. I have no precise recollection of the music except the exquisitely boring movement in the Spring concerto (Opus 8, N° 1, 2nd movement) that goes like this :

This is what it sounds like, played by Iztak Perlman and the Israel Philharmonic Orchestra (the beginning only).

As you will notice, the score is full of text and on the viola line is marked “Il cane che grida” (the dog that barks). If played separately, it goes like this :

Well, I don’t know about you, but to ask me to believe that the dulcet tones of a viola was supposed to be a dog barking was stretching reality a bar too far. Until one of our fantastic musicians, Clémence, mentioned she’d like to do the piece as the soloist and I went back to the drawing board to see whether the music had changed since I was a boy.

And there, lo and behold, I see instructions that have appeared as from nowhere (they weren’t in the Eulenburg score we had, as far as I can recall). Not that anyone pays much attention, of course. The default position for most of us is what tradition dictates.

Because Vivaldi (who was the first composer to really use expression marks – see the brilliant book by Walter Kolneder on the subject) instructs the viola player to play “sempre molto forte e strappato” or “really loud and rough”. If you look carefully at the score you have the first violin (violin solo, remember – this is a concerto with a solo violinist playing the really difficult stuff) who is swanning about with a lovely melancholy air …

accompanied by the first and second violins in thirds with a swaying movement to suggest the wind playing in the leaves of the plants in the pleasantly flowering meadow (Vivaldi’s words) :

and what is supposed to be a really stupid dog in the background (actually, waking everyone up) playing loud and rough as you heard before (and not nice and genteel like we musicians prefer).

Now, there was a challenge. It looks from the score as if Vivaldi is doing a Monty Python. So here’s an extract what Via Luce made of it in Italy this summer at the Federico Tesi Festival in Trevi, to give you an preliminary idea (we will go further next time, the dog isn’t quite barking mad enough … yet). The illustration is a detail of Frans Snyders’ painting “Fruit Stall”. Flanders, Between 1618 and 1621. The State Hermitage Museum, Russia.

Although I must admit that French and English musicians playing Vivaldi in Italy is like taking coals to Newcastle.

They said they loved it. 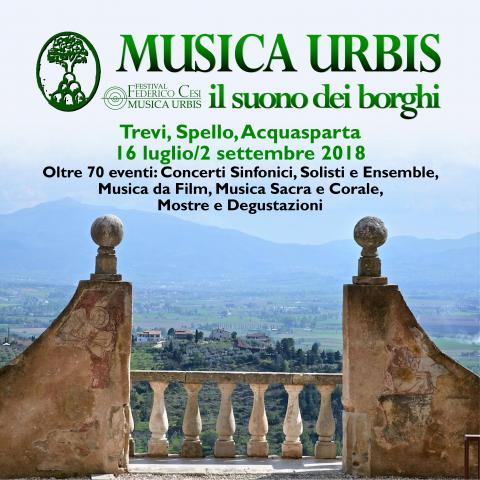